Capturing the essence of a single moment is another aspect of immersing in travel. We hope our travel photography inspires you to see the world. 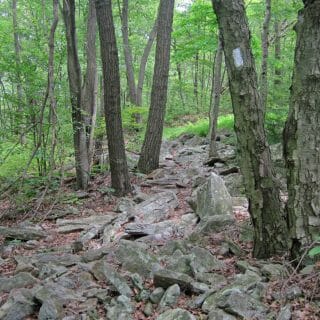 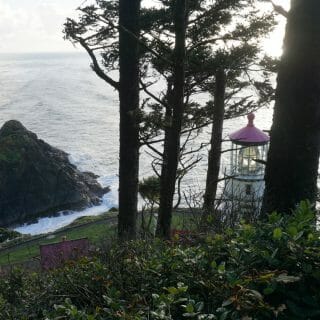 Capturing a fleeting moment along the Oregon Coast Trail: sunset over the Pacific Ocean at the base of Heceta Head, home of the famed Heceta Head Lighthouse, north of Florence, Oregon 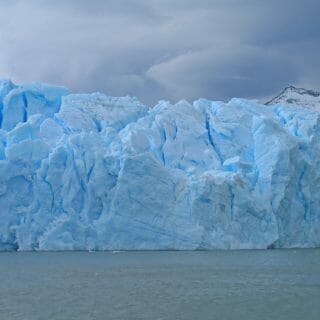 I never expected the blue. Living in a land where ice comes in shades of white and off-gray, the brilliant blues and violets of Glacier Grey were startling, invigorating, in the heart of Patagonia. 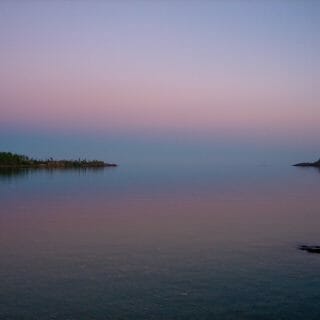 In June, sunset comes late to Isle Royale National Park, as it’s the westernmost point in the Eastern Time Zone. The sun spread an array of colors across the sky as it sank into Lake Superior. 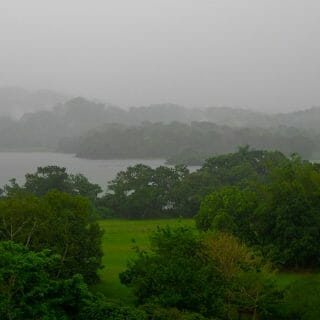 It fell as if scripted. But this was the real thing, and to feel the thunderous power of the Panamanian rainforest was a wondrous thing, from our front-row seats on our balcony at Gamboa Resort. 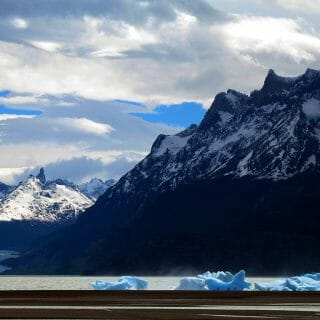 At the edge of Lago Grey in Torres Del Paine National Park, Chile, the vastness of the landscape is highlighted by the size of hikers passing massive icebergs. 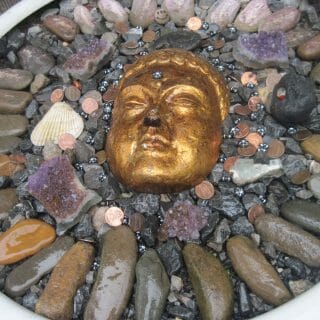 A joyful spirit peering out of an antique washing machine cheered me up as we reached Standing Bear Farm after days of soaking rain on the Appalachian Trail. 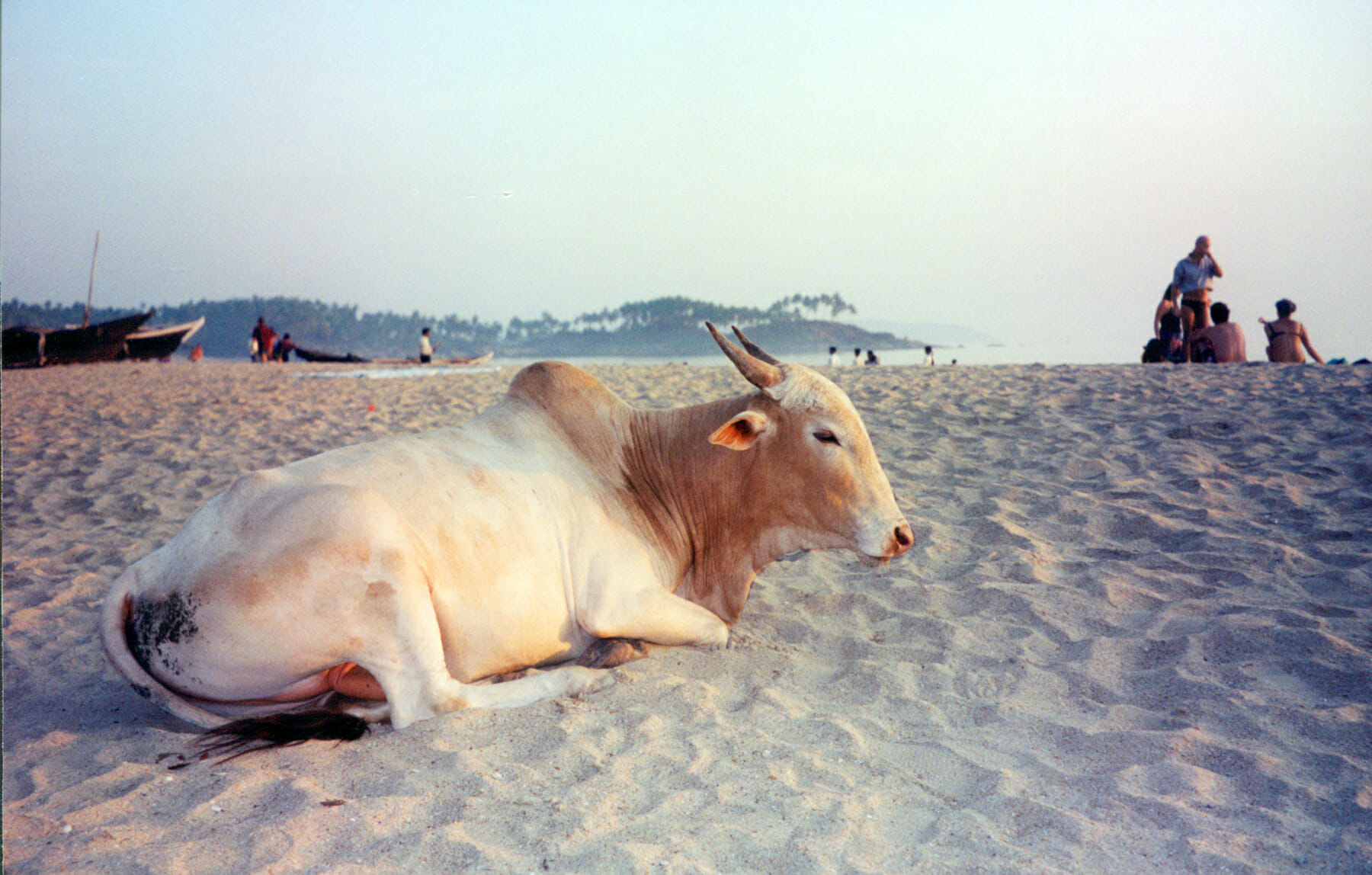 When Sally and I found the beach in Goa, we found the respite we sought from the seething masses and perpetual motion that makes up India. It was a place to relax. 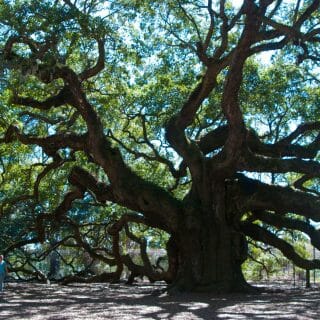 A stately ancient live oak thought to be more than 1,500 years old, the Angel Oak is on John’s Island in the South Carolina Lowcountry near Charleston. 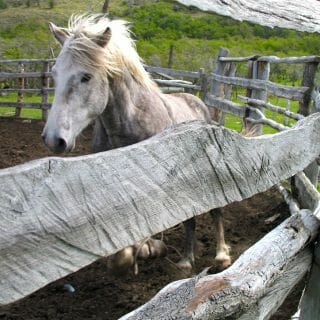 At Dos De Enero Ranch along the boundary of Torres Del Paine National Park in Chile, I witnessed the last moments of the fiery spirit of this wild stallion. 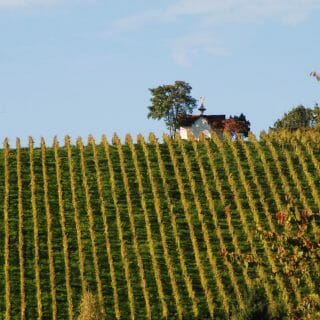 While walking along Panoramaweg, a scenic trail above Baden-Baden, Germany, I saw the perfect symmetry and texture of this vineyard that climbed up and over a hill. 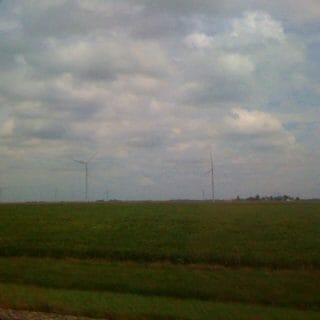 Crossing Indiana twice in our travels, I was introduced to a scene I’d not seen before in America: miles and miles of wind turbines turning slowly above the cornfields of the heartland, churning out energy. 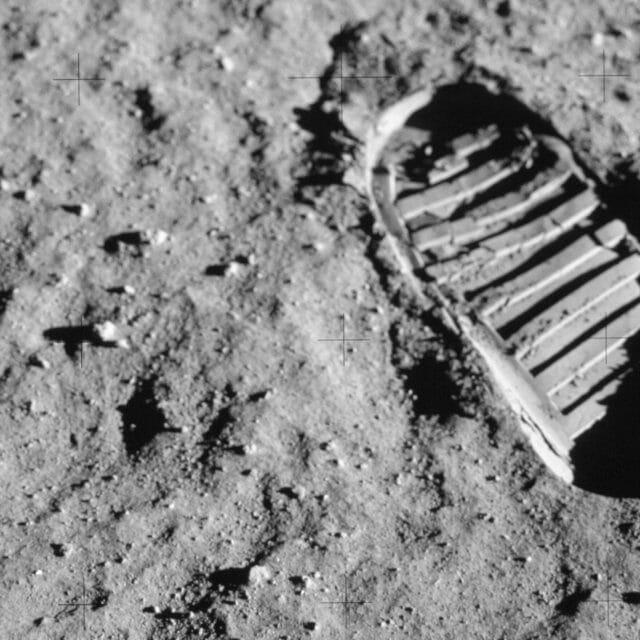