Join us in learning about the history of human space exploration through exhibits, artifacts, museums, and personal accounts about the American space program.

With two generations of career space workers in our family, and a house that looks out over rocket launches, it’s no wonder that the topic of space travel slips into our stories now and again.

When we were younger, we both looked at space as somewhere we might visit someday. The moon, at the very least. Fifty years after the moon landing, however, we don’t plan to pay the big bucks to orbit as a space tourist. But we’re happy to pursue stories about space as we travel around the country.

Many play out in our own backyard. John’s previous career spanned three decades with the Space Shuttle program. His father worked every manned program from Mercury to the Space Shuttle. We still have many friends who work at Kennedy Space Center, and know many more who’ve retired from the many government contractors that supported all of the programs.

Since our interest in space is an ongoing journey – highlighted in 2019 as the Year of Apollo at Kennedy Space Center – we hope you enjoy reading through these stories.

Race to the Moon

Re-imagined in time for the 50th anniversary of the Apollo 11 moon landing, the Apollo / Saturn V Center at Kennedy Space Center Visitor Complex remains the best place in America to learn the history of the Apollo program and human exploration of the moon. 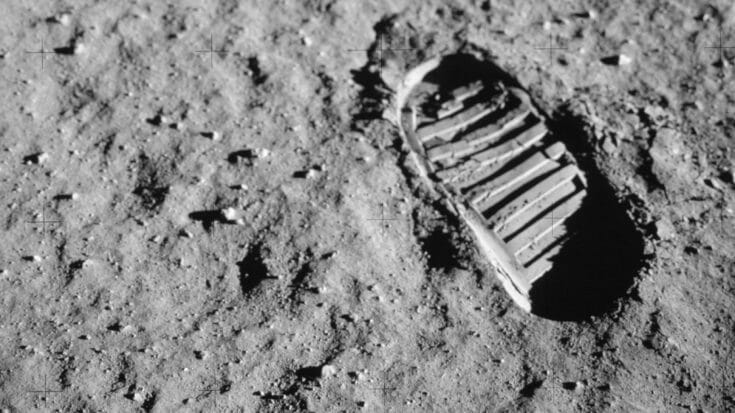 First on the Moon

Popularly called the "First Man" on the moon, Neil Armstrong grew up in Wapokeneta, Ohio. The town embraces their hometown hero with special events and the Armstrong Air and Space Museum, a worthwhile stop for all space fanatics to learn about Armstrong's career and the arc of the American space program. 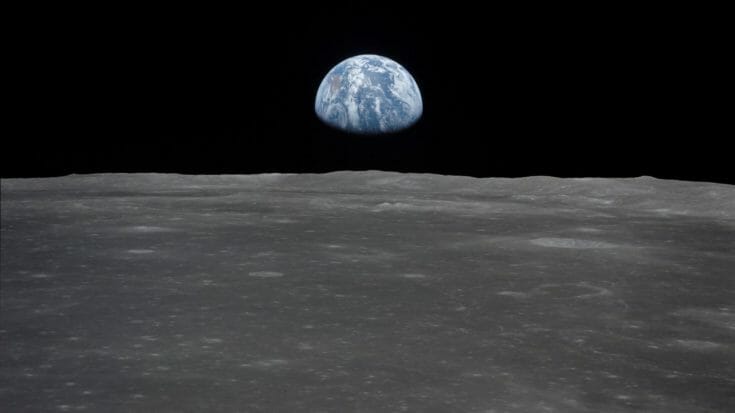 Apollo: To the Moon

The Apollo program wasn't in the works until President John F. Kennedy realized that, as a Cold War strategy, America needed to beat Russia to the lunar surface. Here's a recap of the program and where you can see the Apollo mission capsules today. 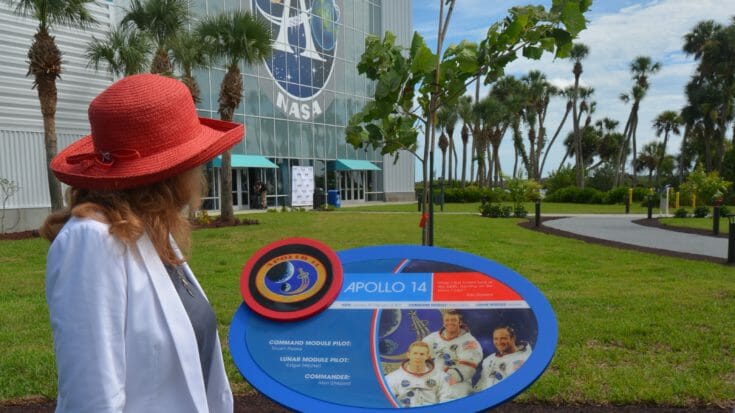 A new addition at the Apollo/Saturn V Center at Kennedy Space Center, the Moon Tree Garden introduces you to the Apollo mission crews and the story of the trees that flew around the moon. 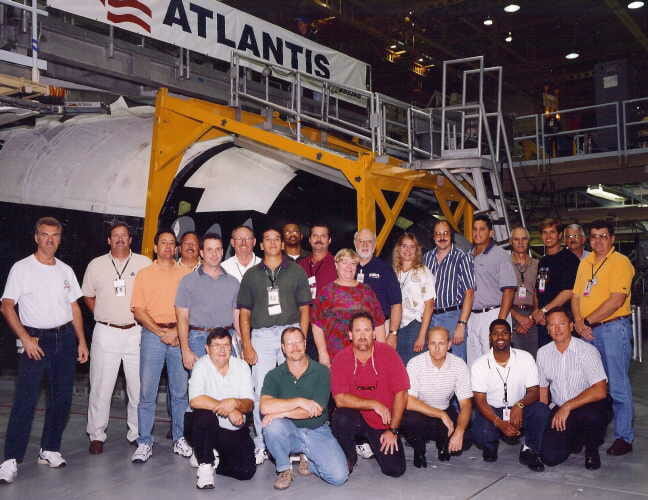 On a Mission with Space Shuttle Atlantis

After watching Atlantis moved from where John and his father Jim worked with the orbiter in the Vehicle Assembly Building, we visited the newly opened exhibit space at the Kennedy Space Center Visitor Complex to discover how NASA interpreted the nation's longest-running space program. 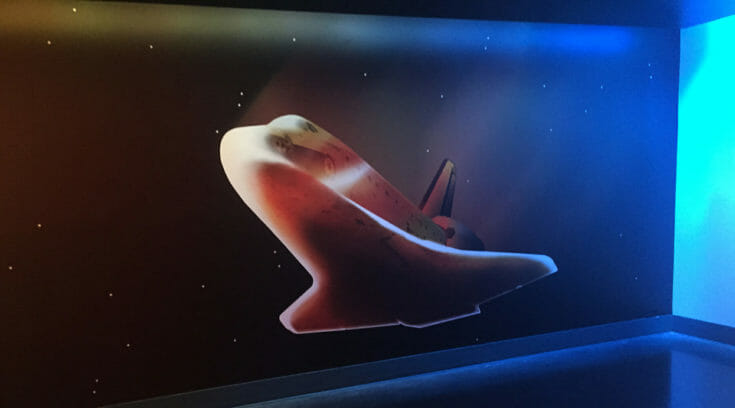 In Riding Rockets, Space Shuttle astronaut Mike Mullane peels back the glamour of being an astronaut by describing the gritty realities of working one of the highest-risk, highest-profile jobs in America. 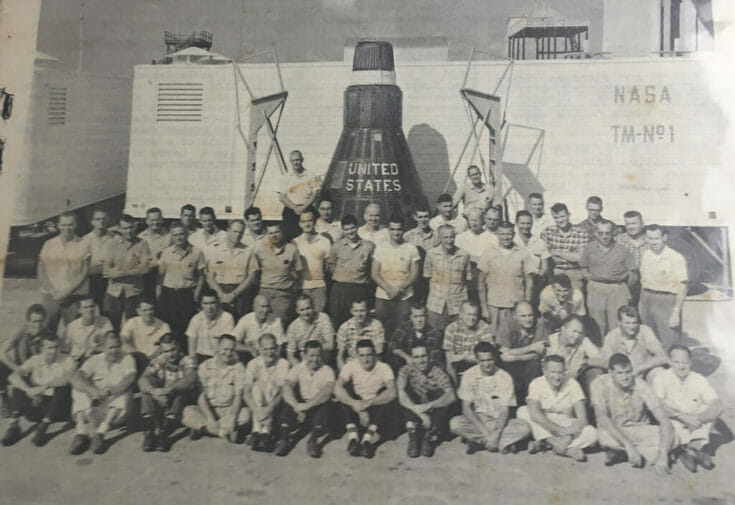 What is it like to work on the American space program as a career? Complete with period photos, we recap some of the realities of being a part of the effort of putting astronauts in space, and share where you can best watch a rocket launch today. 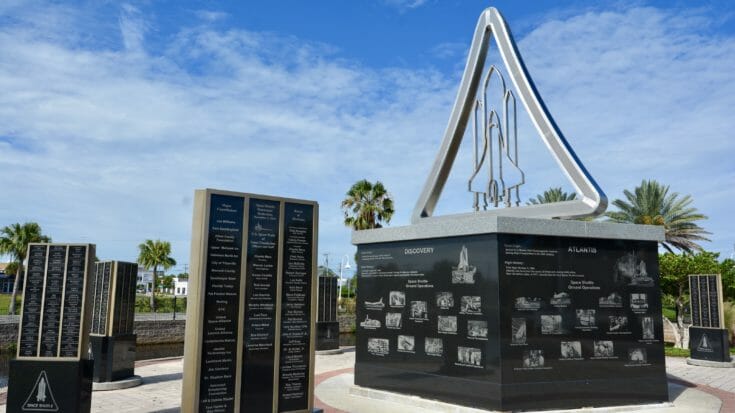 In downtown Titusville, Florida, Space View Park overlooks Kennedy Space Center. Walk a mile circuit to visit the memorials to each of the American space programs and learn about their histories at this free public park. 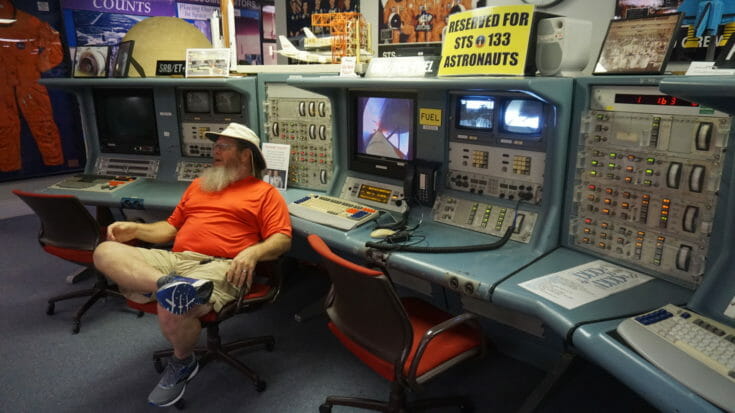 Discover the rich history of the American space program at this small but genuinely detail-rich museum in Titusville, Florida, honoring the contributions of the workers who supported each program at Kennedy Space Center.