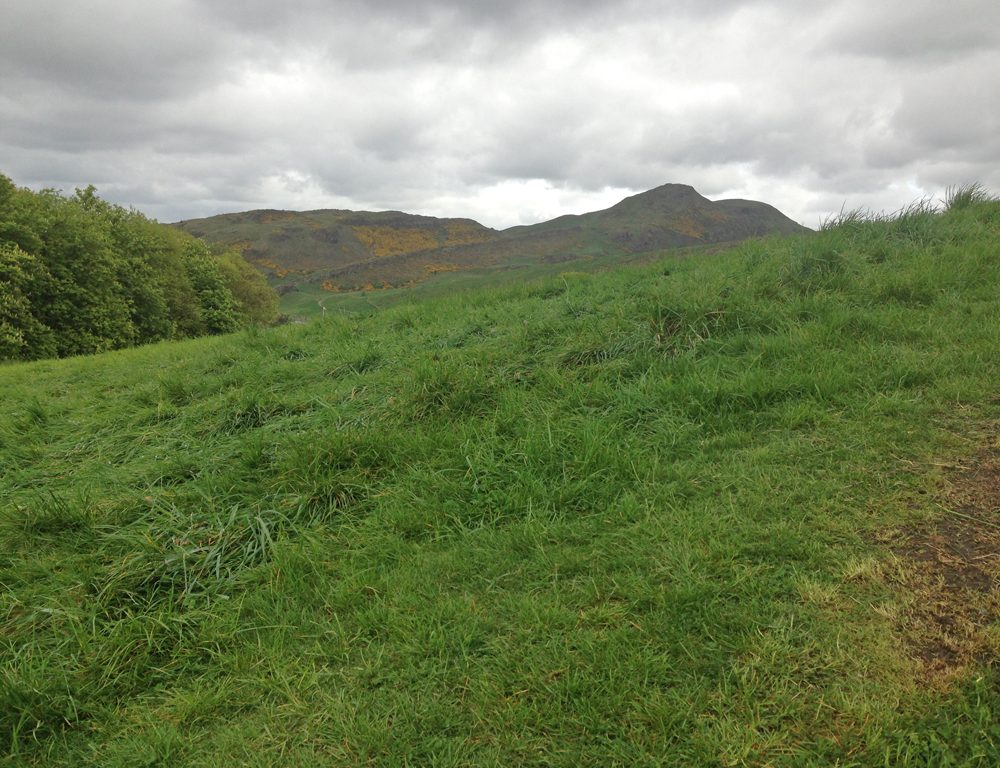 The year, 1724. In a land where most of the landscape was held by the gentry, the town council of Edinburgh did a curious thing: they bought a hill.

One of the seven volcanic hills within the city limits, Calton Hill is an ancient cinder cone, steep-sided, with fabulous views of the Firth of Forth, Arthur’s Seat, and the city of Edinburgh itself. It became one of Britain’s first public parks, a curiosity of its time.

Known as Hume’s Walk, it was Scotland’s – and Britain’s – first public footpath, the precursor to a vast network of public paths, walks, and ways throughout the whole of Britain.

We were fortunate to be staying right next to Calton Hill while in Edinburgh and stumbled across this historic site, one of the most significant in the history of modern footpaths, while – appropriately – out for a walk.

Edinburgh is crowded with sites of historic importance, so Hume’s Walk doesn’t take major billing in tourist brochures and guidebooks. But for nearly 240 years, it’s been well worth the walk. 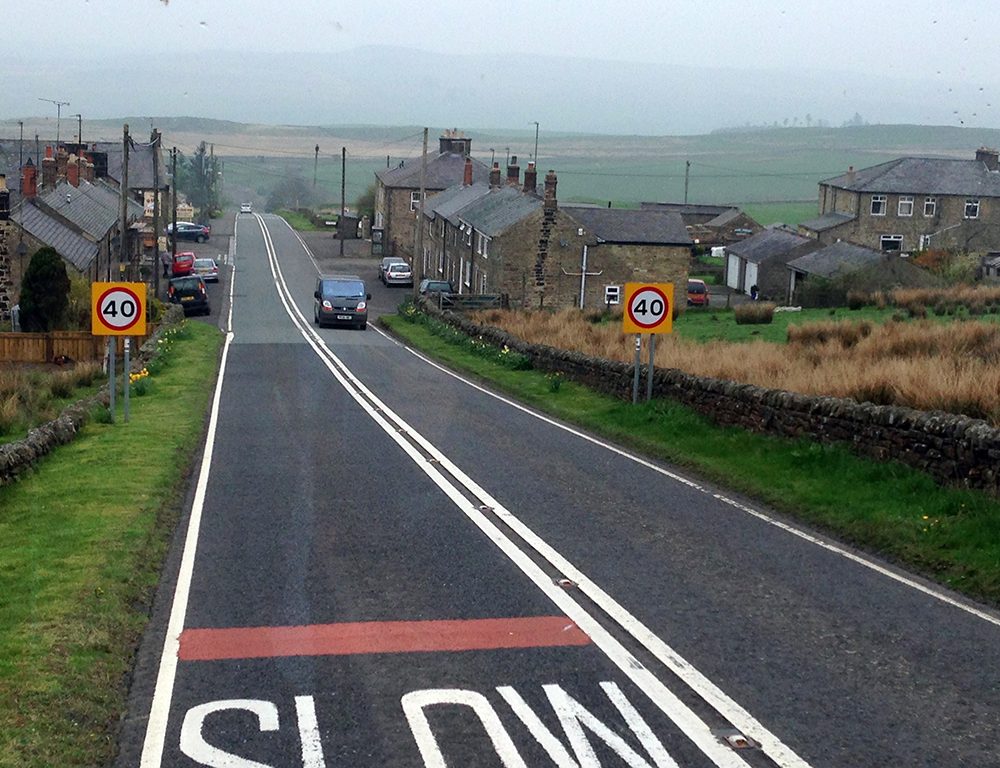 When our coach turned off the oh-so-bland motorway and onto a winding, dipping narrow two-lane road into English countryside, I finally felt like our journey had begun.

It was a strong contrast to the beehive of humanity in London. A stop at Hadrian’s Wall, an ancient defense built by the Romans to keep out the Picts, let us stand atop a bit of history that inspired a trail – Hadrian’s Path – leading hikers coast to coast across the northern fringe of England.

Out in the countryside, people walked and biked. We saw campgrounds around one of the national parks. Unlike in America, the parks and historic sites in England are managed by a private trust. Public access to cross private land is a right. And there are trails everywhere.

Mists closed in, as they should, as we rode into the moorlands of Yorkshire. They are a scrub habitat where little grows, bleak in demeanor under a cloudy sky. They go on and on and on.

Closer to the road are sheep farms, their green grass a strong contrast to the moors. At the Scottish border, moors gave way to forests and grassy fields. 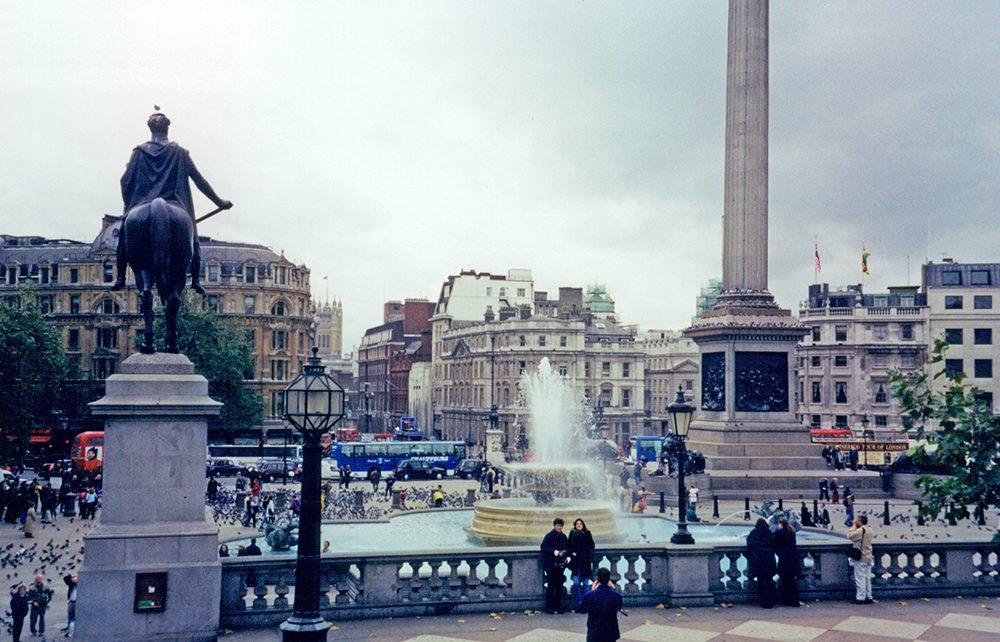 It was my first overnight in London, a mere 18 hours to soak in the ambiance before I re-entered the United States after a three month absence. I was searching for a curry shop, and I found Trafalgar Square.