Articles from the edge of space. John’s previous career spanned three decades with the Space Shuttle program, and we live on the Space Coast. 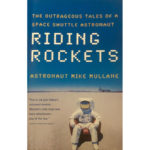 Riding Rockets – In Riding Rockets, Mike Mullane peels back the glamour of being an astronaut by describing the day-to-day realities of working a job like no other during his years on the Space Shuttle program. 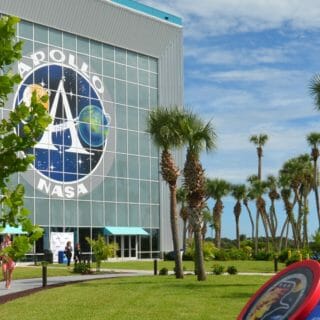 It’s the Year of Apollo at Kennedy Space Center Visitor Complex, and nowhere is that more evident than in the renovations and additions at the massive Apollo/Saturn V Center. 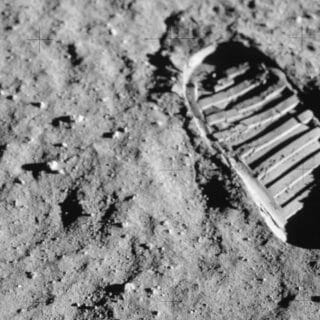 North of Dayton, surrounded by farms, the Ohio town of Wapakoneta celebrates its biggest claim to fame: it’s the hometown of Neil Armstrong and home to the Armstrong Air & Space Museum. 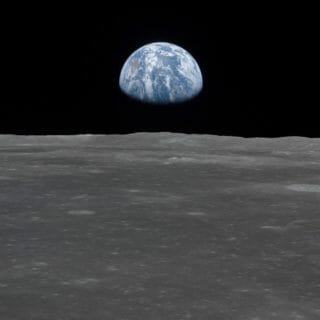 Reflecting on the 50th anniversary of the launch and landing on the moon by Apollo 11 at Kennedy Space Center, and what it means to American and world history. 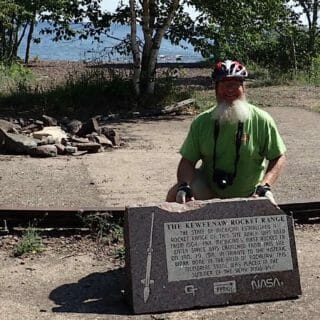 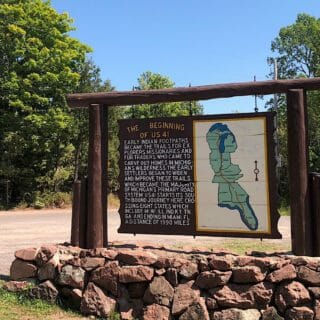 When we got wind of a rocket launch site at the tip of the Keweenaw Peninsula, it was time for another off-road adventure. 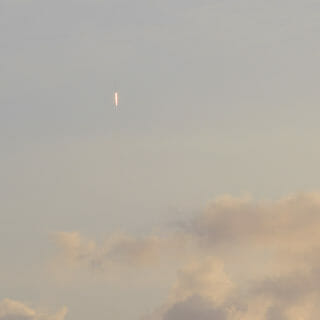 Living on Florida’s Space Coast, you’re either wowed by rocket launches or take them as a matter of course. I’m new enough to be wowed by living on the edge of space and being part of a family who worked on the space program. 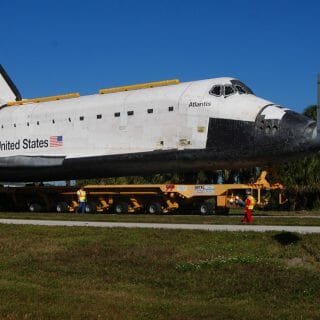 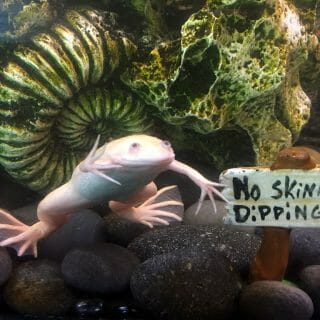 A morning adventure in which we avoid Battlefrog and find Spacefrog instead after a bear-scented walk through a scrub forest on the Florida Trail. 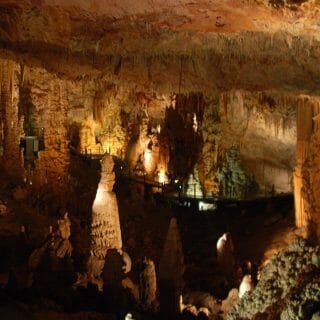 Israel’s only show cave, Soreq, is one of the world’s most highly decorated caves, with an abundance of unusual speleothems. It is protected by Stalactite Cave Nature Reserve. 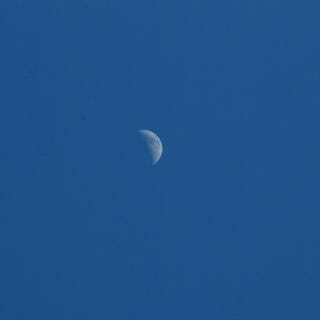 I lucked into this daylight shot in Titusville at Dicerandra Scrub Preserve, no tripod, with my Nikon D-80. Perhaps the stars were in alignment? 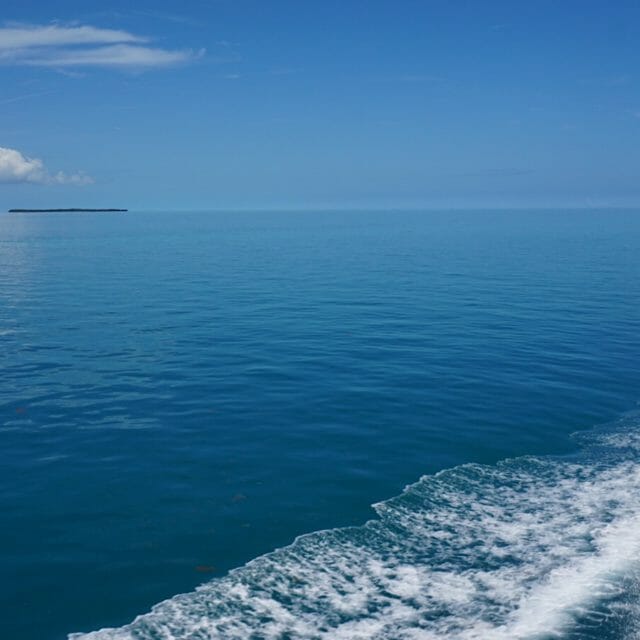 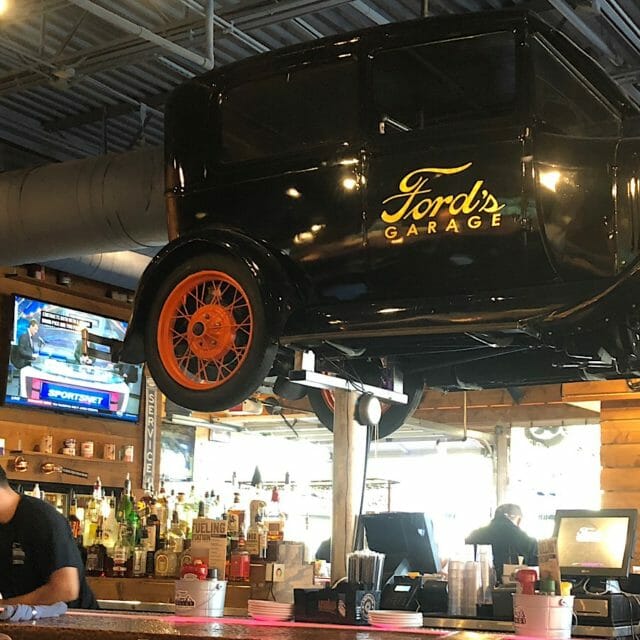 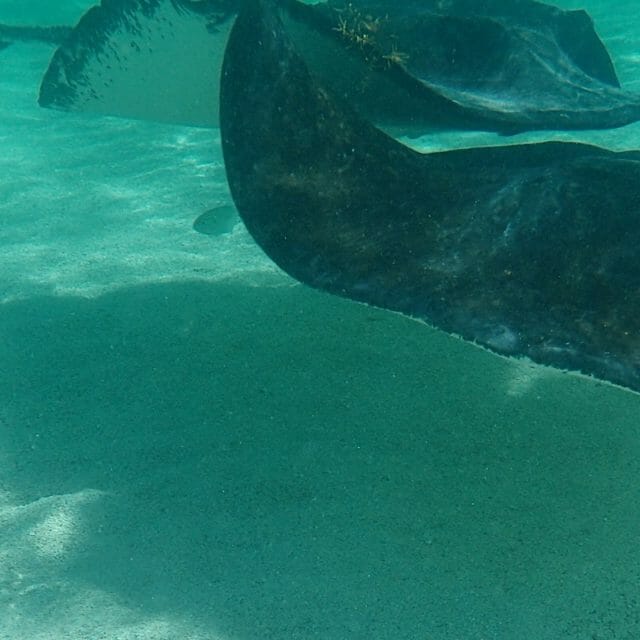